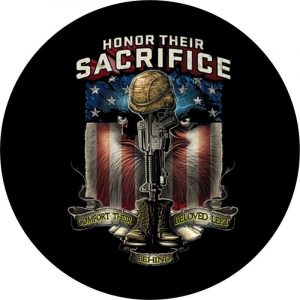 U S A Veteran Honor Cover

Available on black vinyl only for the U S A Veteran Honor Tire Cover w/Camera Hole option.

U S A Veteran Honor