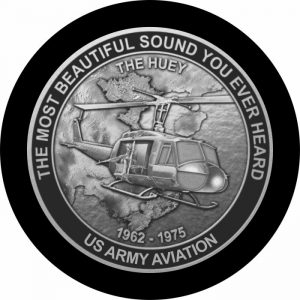 U S Army “The Huey” Cover

U S The Huey Helicopter